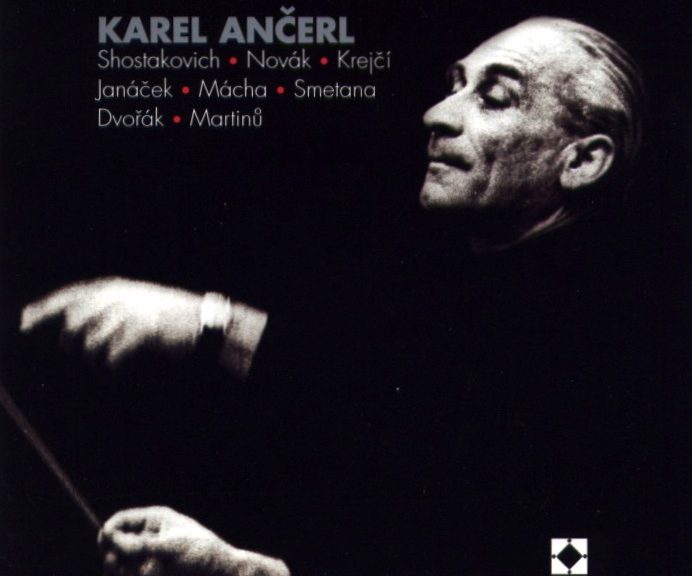 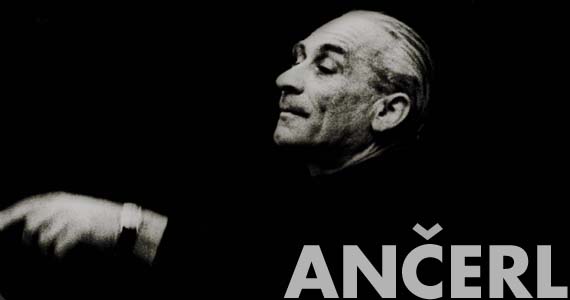 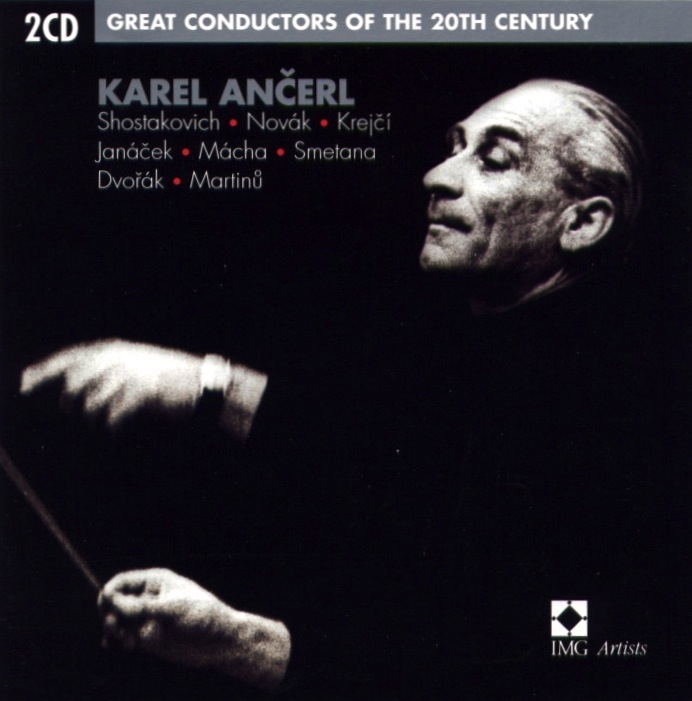 Recordings from Prague and Vienna never issued on CD before plus a stunning stereo Dvorák 8 caught live in 1970 with the Concertgebouw Orchestra.

Mácha: Variations on a Theme by and on the Death of Jan Rychlík
Czech Philharmonic Orchestra; Rudolfinum, Prague; June 1968

The name of Karel Ancerl is indelibly linked with the Czech Philharmonic, which he inherited from Talich and Kubelík in 1950. Born on 11 April 1908 in Tucapy, southern Bohemia, he attended the Prague Conservatory. After first directing a jazz orchestra, he found a job in Czech Radio, which offered him the chance of conducting its symphony orchestra, and he also enrolled in Talich’s master class. Through his regular appearances at ISCM festivals across Europe and at the pioneering concerts of ‘Prítomnost’ in Prague, Ancerl became known before the war as a conductor of contemporary music. The German occupation disrupted his career. He was dismissed from his post and, in 1942, incarcerated in the Terezín ghetto, where, despite the terrible conditions, he founded a string orchestra; he was the only member of his family to survive the Nazi death camps.

With remarkable resilience, Ancerl returned to Prague and in 1947 was appointed head of the radio orchestra. He became artistic director of the Czech Philharmonic three years later. With the political thaw following Stalin’s death, Ancerl was able to take his orchestra on tour to Western countries and by the mid-60s they had travelled worldwide to great acclaim. But in 1968, disillusioned and appalled by the Soviet-led invasion of his country, Ancerl decided to make his home in Canada, where he became music director of the Toronto Symphony. Despite his precarious state of health, a consequence of his wartime experiences, Ancerl guided the orchestra through four highly successful seasons. He died in Toronto on 3 July 1973 and, after the ‘Velvet Revolution’, his ashes were returned to Prague.

The recordings of Shostakovich (1964), Novák (Ancerl’s debut recording with the Czech PO in 1950), Krejcí (1957) and Mácha (1964) have never appeared on CD before. The Vienna recordings of Dvorák’s Slavonic Dance No.8 and Smetana’s Vltava (both from 1958) are also new to the CD catalogue. The compilation is completed by two live broadcasts: the Dvorák Symphony No.8 from Amsterdam (in 1970) and Martinu’s Symphony No.5 from Toronto (in 1971). 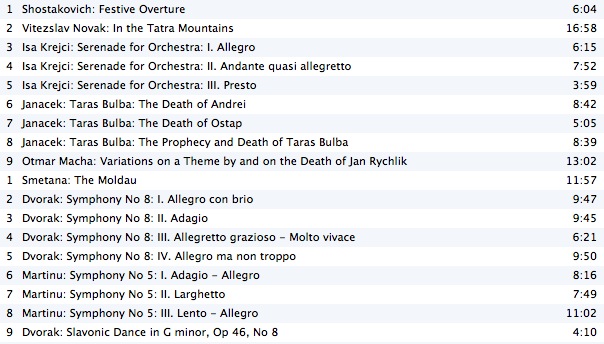