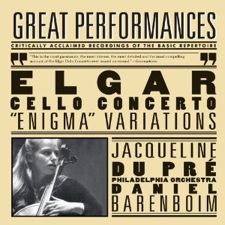 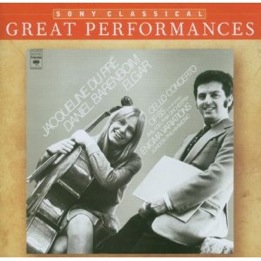 The GP Releases are for the most part different performances that the original 1980s set, so this is a great series to get. Sony dispensed with the Volume numbers on the new versions, and it seems that the Newspaper cover series has been abandoned as far as new releases, opting for the original cover format. I think that the Newspaper releases were a Tower Records exclusive when first released, and were issued as regular releases after a year or two.