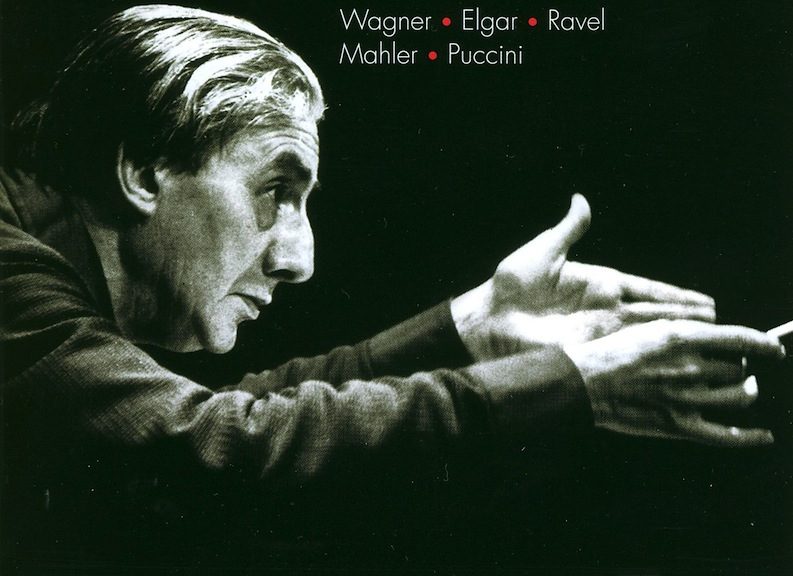 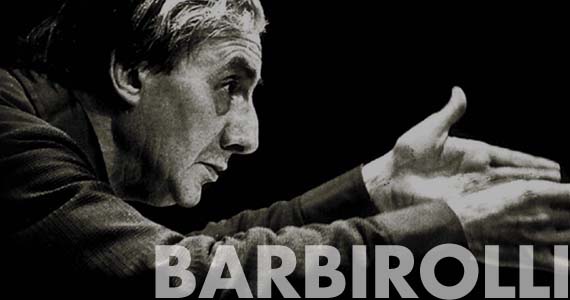 Born in London of Italian-French parents, Sir John Barbirolli trained as a cellist and played in theatre and café orchestras before joining the Queen’s Hall Orchestra under Sir Henry Wood in 1916. His conducting career began with the formation of his own orchestra in 1924, and between 1926 and 1933 he was active as an opera conductor at Covent Garden and elsewhere. Orchestral appointments followed: with the Scottish Orchestra (1933-6), the New York Philharmonic (1936-42), the Hallé Orchestra (1943-70) and the Houston Symphony (1961-67). Barbirolli was a guest conductor with many of the world’s leading orchestras and was especially admired as an interpreter of the music of Mahler, Sibelius, Elgar, Vaughan Williams, Puccini and Verdi. He made many outstanding recordings, including the complete Brahms and Sibelius symphonies, operas by Verdi and Puccini and much English repertoire.

This compilation is a representative selection of composers closely associated with Barbirolli – Elgar, Ravel, Mahler, Puccini and Wagner. The stereo recording of Mahler’s Second Symphony dates from 1970, the last year of Barbirolli’s life. The conductor never recorded the ‘Resurrection’ Symphony commercially, so the inclusion of this live performance from Stuttgart is a major event for collectors. The Hallé recording of Elgar’s ‘Enigma’ Variations (from 1956) has long been considered the finest of his recorded performances of the work, though a later recording (with the Philharmonia Orchestra in 1962) tended at first to overshadow it. Wagner’s Overture to Die Meistersinger from 1969 has not been available on CD before. The extract from Barbirolli’s famous Madama Butterfly (made in Rome in 1966) is a highlight from one of the regrettably few complete operas he recorded. 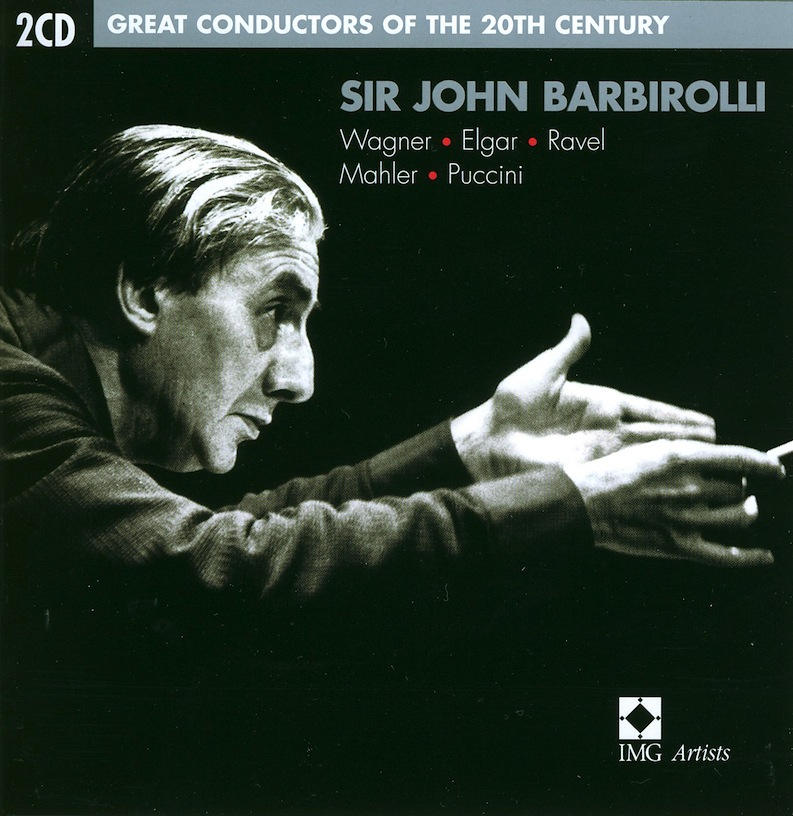 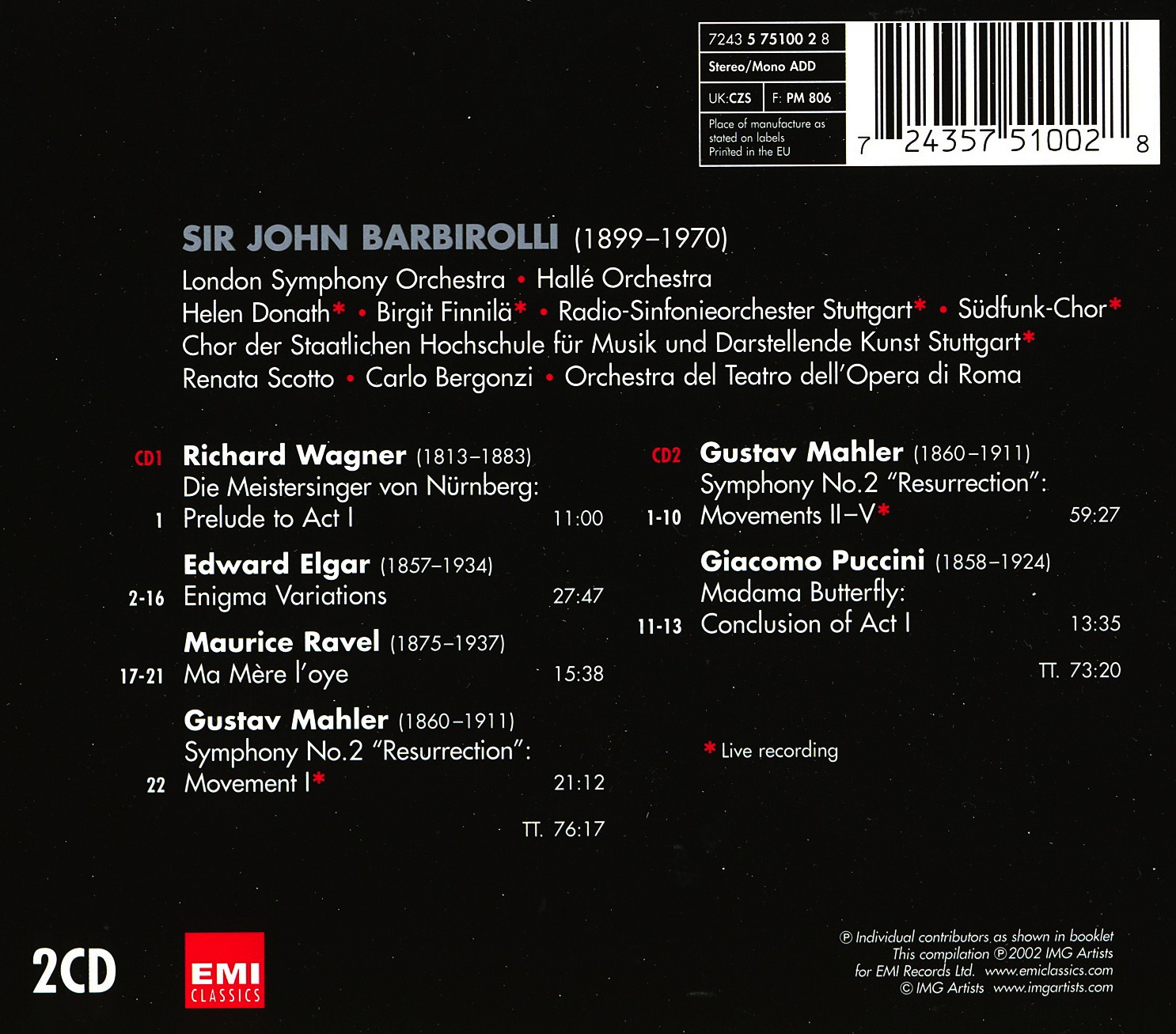