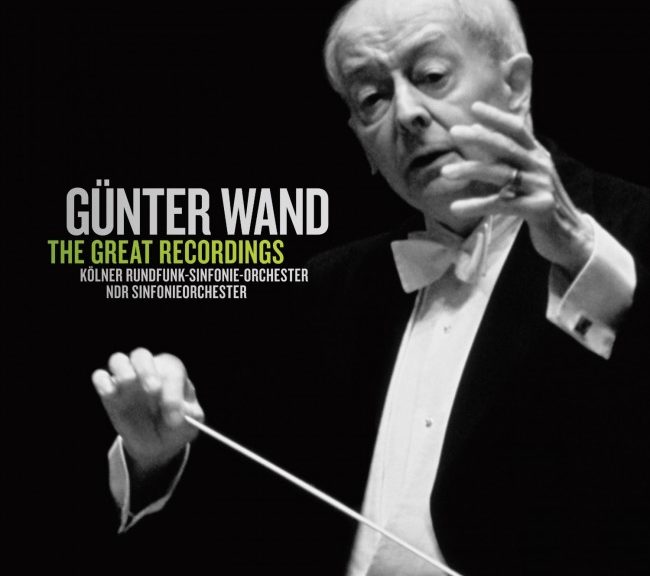 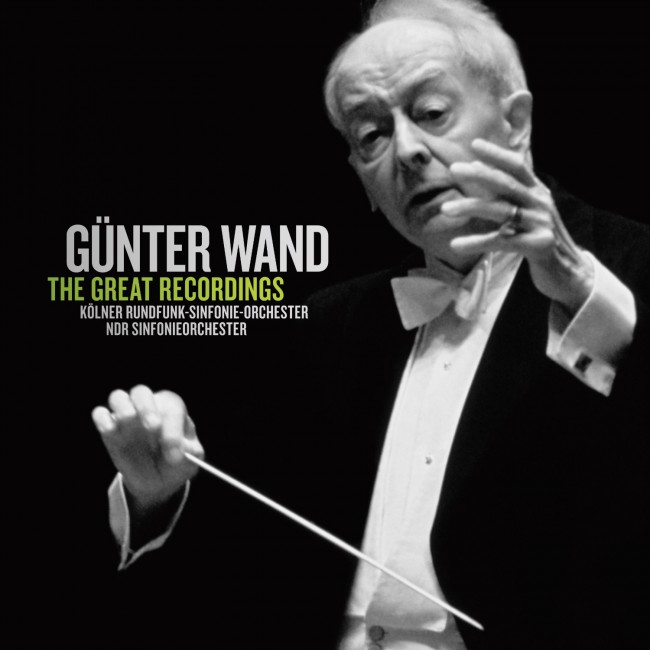 I needed another set of Beethoven Symphony recordings about as much as I needed another Brahms set, not to mention Bruckner or Schubert. But running across the Gunter Wand Great Recordings box set, who could resist? A 28 CD set in a large LP size box, with a really nice booklet, and under $35, so on order it went. My recordings from Wand were quite sparse to my surprise, mainly some of his later live Bruckner recordings, but I enjoyed those a lot, and the reviews of this set were enthusiastic, so I figured it was a good purchase.

There is a complete set of the Bruckner, Beethoven, Schubert and Brahms symphonies along with some other various works recorded with the Cologne Radio Symphony Orchestra (Kolner R-S-O) and the NDR Symphony Orchestra. These are all excellent recordings. The sound is clear, and you can really hear all of the instrumentation. Crisp is a good word to describe it. The performances themselves are also surprisingly good. These are unfussy interpretations, straightforward without being boring. I would rank all of these tracks at the top of some of my favorites. Now I would not want to give up any of my favorite sets, but this is a very solid collection, and a wonderful way to get first-class recordings of some of the basic symphony sets.

As much as I am a fan of Karl Bohm’s DG recordings as a benchmark for the ‘basic’ recordings of many works, I must say I may be replacing that recommendation with these Wand recordings. Most of these were from the 1980’s [Wand recorded many of these works earlier and also later ‘live’] and are far from the work of a conductor in his waning years. If you are a fan of Walter, Bohm or Jochum, I would give this set a try. At the price it is one of the best deals out there that I have found in a long time. 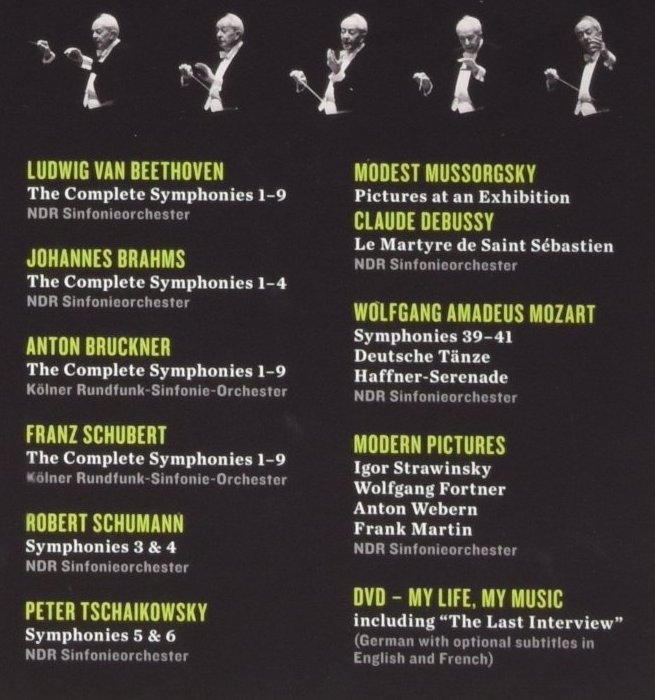