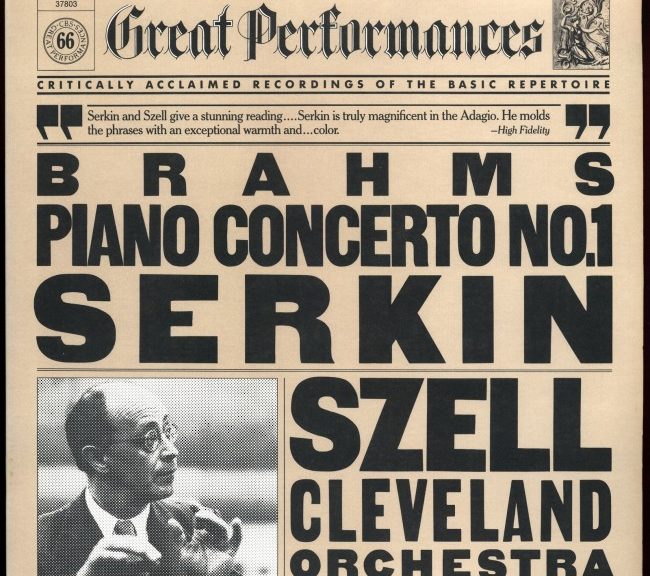 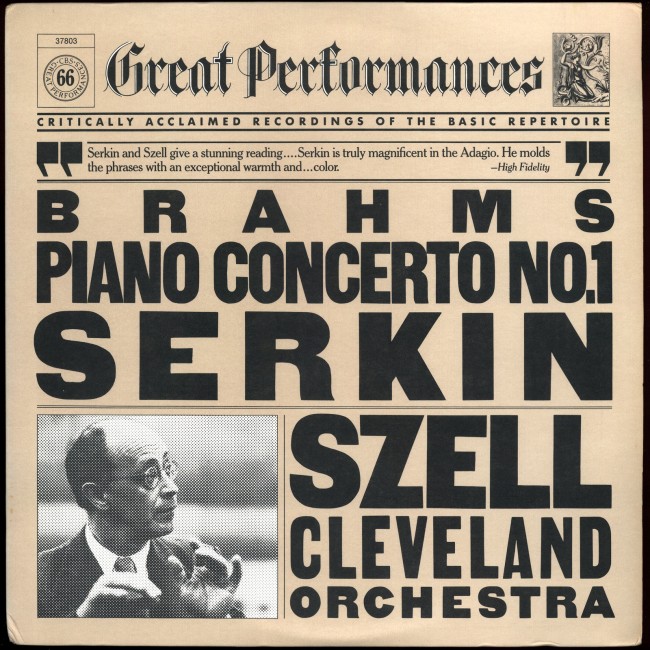 During the early years of his career, Johannes Brahms’s primary purpose was to become a successful concert artist, and so he devoted more time to study of the piano than to composing. However, by 1853, after having achieved his goal, by performing at various courts and in public concerts in Germany, Brahms was twenty years old with a number of songs and piano compositions already to his credit.

The following year, the composer began work on what was planned to be a symphony, actually producing a first draft of this ambitious work for two pianos. It was subsequently orchestrated and, during the next five years, underwent numerous revisions before eventually emerging in 1859 not as a symphony but as the Piano Concerto No. I in D Minor.

In its early form, the work consisted of four movements, with the finale still incomplete. Of these original four movements, only the first and third (the Adagio) actually remain in the final Concerto. The second movement, which was eventually discarded, was a slow scherzo in a sarabandc tempo, the melody of which was later used by Brahms in the death march of his German Requiem. The incomplete finale seemed inadequate in conjunction with the first movement and the Adagio, and Brahms later replaced it with a rondo.

The Piano Concerto in D Minor, then, developed from a two-piano version of a symphony and a partially scored symphony for orchestra. The main reason for such radical changes seems to have been that, while Brahms wanted certain piano passages to remain prominent, the orchestra continued to play the important part in the fulfillment of other ideas.

By April 1856, Brahms was referring to this work as a concerto rather than as a symphony or sonata, and the first movement was sufficiently complete to be sent to his friend the violinist-conductor Joseph Joachim for assistance in carrying out the orchestration. On December 12 of the same year, Brahms sent Joachim his new finale—a lively rondo about which Brahms was still skeptical. Joachim’s

response a month later was encouraging, however, and contained many helpful suggestions for improvements that Brahms accepted readily. Throughout 1857 and 1858, Joachim and Brahms carried on an extensive correspondence about the Concerto, Joachim being concerned mostly with the problems of orchestration, while Brahms often altered entire sections and passages in order to incorporate new ideas.

Finally, on January 22, 1859, the first performance of the Concerto took place in Hanover under Joachim’s baton and with Brahms at the piano. Although the work puzzled some, the Hanover performance was successful

and Brahms was well received, both as composer and pianist. However, a performance five days later in Leipzig was a total failure—a defeat the likes of which Brahms was never again to experience. At the end of the performance he was hissed, for the audience had expected a virtuoso showpiece, and Brahms had given them instead a composition that was not only difficult to understand but also one that was far more demanding on the listener than the average symphony. Another reason for failure was that the Leipzig audience contained factions hostile to Brahms: the general public considered him an ultramodern revolutionary, while the “New Germans” from the school of Liszt and Wagner held him to be a traitor to their cause.

Brahms did not despair over his failure, however, for he felt he had performed better than at the concert in Hanover. Later the same year, the Concerto was performed in Hamburg, Brahms’s native city, where, though the work received a relatively cool reception, it was not greeted with anything like the iciness of Leipzig. After this, admiration for the work grew rapidly, and it was often performed during Brahms’s lifetime. Audiences today have little trouble appreciating the nobility and power of this great Concerto, and esteem for it can only be increased by the knowledge of the difficulties that Brahms experienced while creating it. 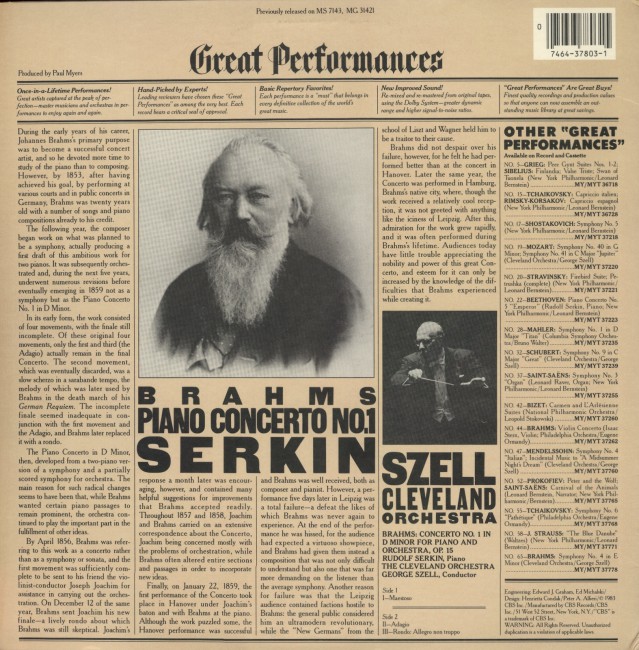 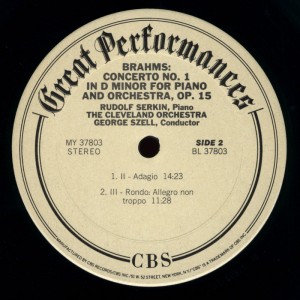