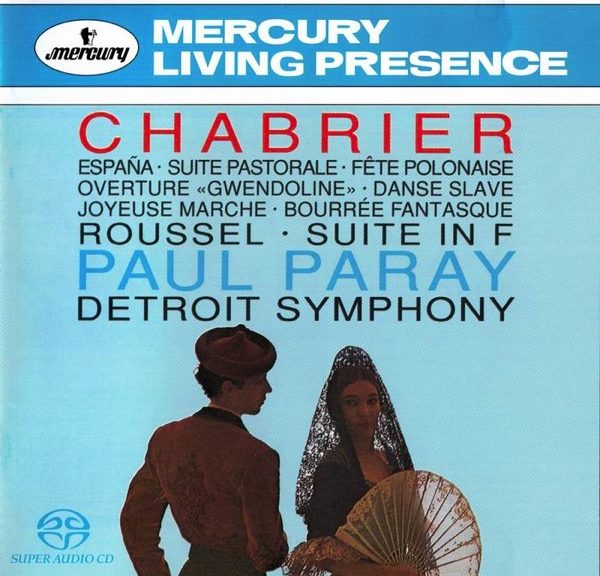 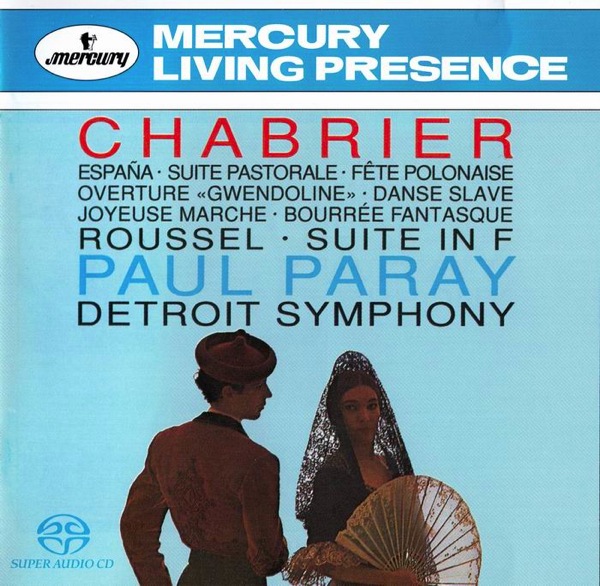 Emmanuel Chabrier is best known for is work ‘Espana’ but there are even more charming works from this composer. Paul Paray and the Detroit Symphony in their Mercury recording of various Chabrier works is a classic and still is a first choice. Add in the Suite by Roussel and you have a winner. For an alternate recording with almost identical Chabrier works, the Naxos release by Niquet is a close contender. I would say the only issue with the Paray is the brass sound can get a bit blown out in places and be a bit bright, but otherwise this is the one to get.

FYI I have had the Gardiner Chabrier recording of similar works on DG for years, but having now heard the Paray, in comparison it is a nice recording but too low key.