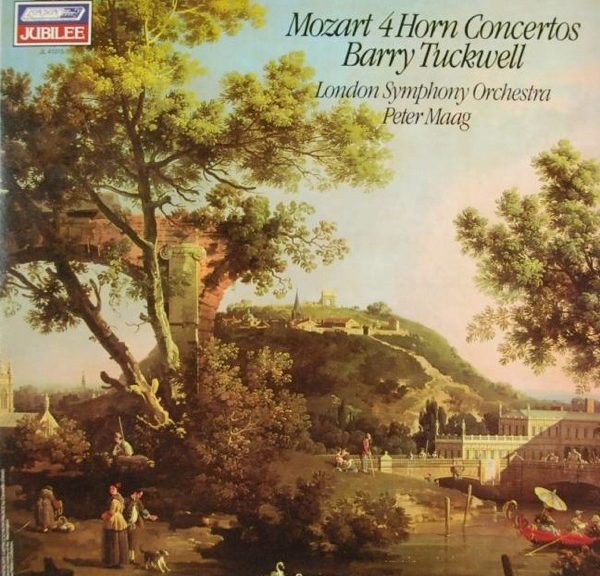 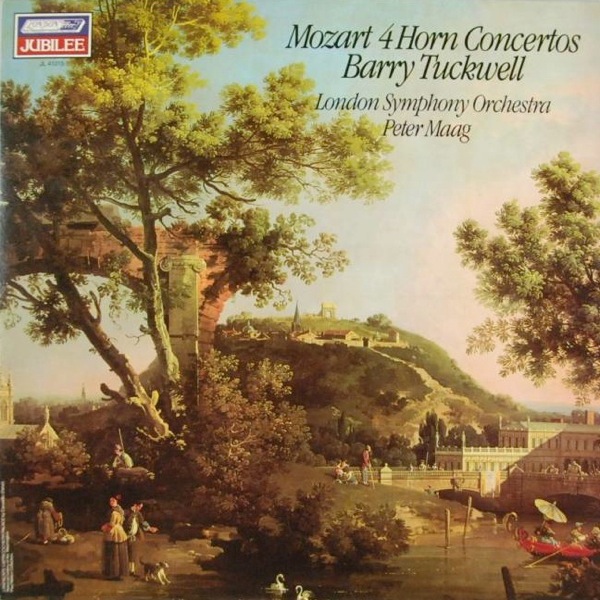 I am working on a new series of posts, hopefully with some great recordings that may interest you: The Starter Collection.

“The Starter Collection” are recordings that I first acquired when getting into classical music. Mostly from the bargain labels of the time [early 1980’s], there are some great recordings that I still enjoy to this day. London Jubilee, CBS Great Performances, CBS Odyssey, even a few Vox recordings made up the bulk of my purchases. They were affordable and relatively easy to get from most record stores. This was the 1980’s and CDs had not come into the mainstream yet, but you could get decent sounding LPs and cassettes, and digital remastering was coming into use for old recordings. CBS/Columbia were really big into re-releasing older works into new series. Odyssey was a holdover from the late 70’s, then the ‘Great Performances’ series ran for 100 issues. This was succeeded by the Essential Classics line, and was revamped when Sony took over the catalog.

I have a few RCA Gold Seal albums [the budget line] and they had a similar series to the CBS GP line, Legendary Performers. RCA also resurrected the Victrola label for bargain cassettes, and later bargain CDs, mostly of old recordings from the 1950’s and 1960’s. Decca/London came out with the Jubilee series, of which I bought a lot of the LPs [pressed in Holland! said the label, do not know why that mattered] and more than a few of the cassettes too.

These bargain lines introduced me to a world of recordings, along with some of the top-line LPs I acquired when I could afford them. I was lucky that most of these were excellent performances, with only a few run-of-the-mill recycled recordings that the record company put out, probably to recoup some money on failed releases. Regardless, these records are a great way to learn more about classical music, and most have some story behind where or why I came to own them. Or maybe they will bring back some old memories when you had these records.

Most of these recordings are available in some current incarnation, or were released on CD at some time in the past, so they are available even now. Hopefully the recordings that meant a lot to me and added to my appreciation for classical music will be helpful to you too. True, many are probably not ‘the best’ performances, but they were good enough for me to still remember them 30+ years on…..

Update 2016 – I did not get around to doing these posts, life events happened….but may start this back up soon. – jim