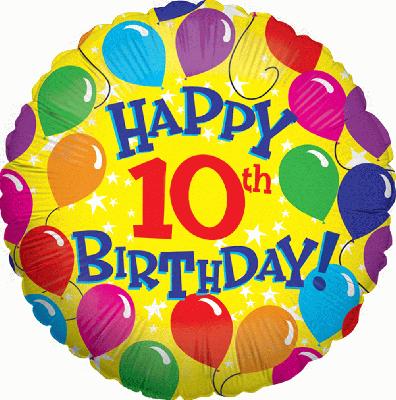 To all the BasicRep visitors:

In August of 2001, I had an idea: list the CDs of my favorite Classical Albums to guide new and older listeners of the classics through the plethora of releases available. Over the years, the site has undergone many changes. The concept was to be able to link to albums that were in print, so you could go to your local store with the label and catalog number listed, or click to an online store to listen to sound samples.

I originally linked to CDNow.com, who had the best selection at the time. Of course, they eventually closed, breaking all of my links, so I had to start over. I went to CDUniverse for a while, but still had some issues. After a few frustrating months, I eventually settled on Amazon.com, with their vast selection of releases, the availability of getting out of print cds used, and the best prices. Of course iTunes and MP3 downloads became more common and sound quality improved, so I began adding links to those as well. Let me tell you, there was a lot of linking and typing going on 🙂

There were many false starts, and a lot of work trying to keep the site up to date, filling out the composer info and album releases. As the record industry changed, with Decca, Philips, Archiv, and London getting combined into Universal Music, CBS being sold to Sony, RCA going to BMG, then the Sony/BMG combination, the amount of releases going in and out of print became overwhelming. Too much actually to keep up with on a regular basis. It finally occurred to me that a blog may be the way to go, and with some tagging and organization, I was actually able to update the site more often.

Also, along the way, I realized there was no real info on one of my favorite album lines, CBS Great Performances, and after a lot of searching, I finally compiled a list of all 100 volumes from this great series. This has been the most popular area of the site by far, getting 100s of visitors each month.

It has been 10 years, and I still enjoy sharing my music with others. I have gotten many questions over the years, concerning record info, suggestions on works, et al, and have liked it when I can help a fellow classical music lover discover more music. A big Thank You to all the visitors to the site, and here is to another 10 years! 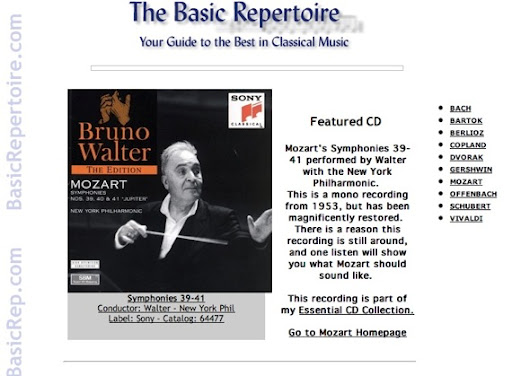